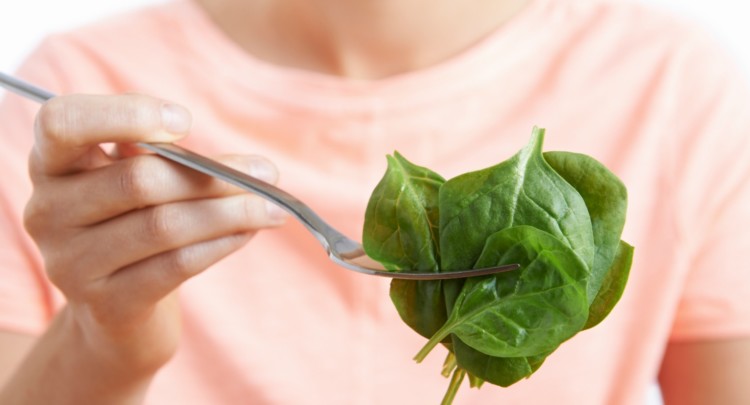 Along with potassium and sodium in particular, magnesium is one of the indispensable minerals and food supplements in a diet low in carbohydrates and high in fat. This is why I have chosen to focus on it in this chapter of the Blooness diet.

The benefits of magnesium

As a reminder, magnesium participates in the proper functioning of the nervous system, reduces cortisol, regulates water balance, and improves energy metabolism.

It acts as a cardio-protective and a vascular-protective, increasing the resistance of the blood vessels.

It increases the solubility of calcium, and would therefore have preventive effects on kidney stones.

According to recent studies (Enhancement of Learning and Memory by Elevating Brain Magnesium. Neuron, Jan. 28, 2010), it is believed to contribute to the proper functioning of memory and to promote brain plasticity (the brain's ability to adapt with experience).

It has anti-inflammatory and anti-allergic properties.

A lack of magnesium would accelerate the aging of our cells. In sports, a magnesium deficiency generally leads to a drop in performance and a reduced ability to recover.

In general, magnesium improves the body's energy production, in particular by acting on mitochondrial activity. It also helps to regulate blood sugar levels and aids in protein synthesis. In short, it is an absolutely central electrolyte for the body.

You will find all the properties of magnesium in more detail in the chapter devoted to it.

In France and more generally in developed countries, the average magnesium intake is well below what is recommended. There are several causes that explain this worrying phenomenon.

First of all, stress - one of the scourges of our modern societies - is a major consumer of magnesium. The adrenal glands release hormones, including adrenaline, which cause a secretion of vitamin K within the cells. Vitamin K drives magnesium out of the cell. This excess magnesium in the blood is then excreted by the kidneys in the urine.

Then the power supply. In addition to cooking with water, which can cause up to 50% of the minerals in food to be lost, aggravating factors include soil depletion, the use of harmful fertilizers, the consumption of refined products, and a decrease in green vegetables and other magnesium-rich ingredients.

Finally, coffee and alcohol, which are among the beverages popular and consumed daily in developed countries, reduce the body's absorption of magnesium.

The consequences of magnesium deficiency, already mentioned in the chapter on this micronutrient, are very easily palpable in terms of symptoms:

As a reminder, the body is unable to synthesize magnesium itself. It is therefore necessary to provide it with this mineral through food or supplementation.

What is the recommended magnesium dosage for a low carbohydrate diet?

The recommended daily magnesium intake is 6 mg/kg body weight per day in adults with average activity, with a minimum of 360 mg in adults.

For an adult weighing around 80kg, the minimum requirement is therefore around 480mg per day. However, this requirement is increased in sportsmen and women, teenagers, pregnant or breastfeeding women (an increase in oestrogen levels leads to a decrease in magnesium levels) and the elderly. 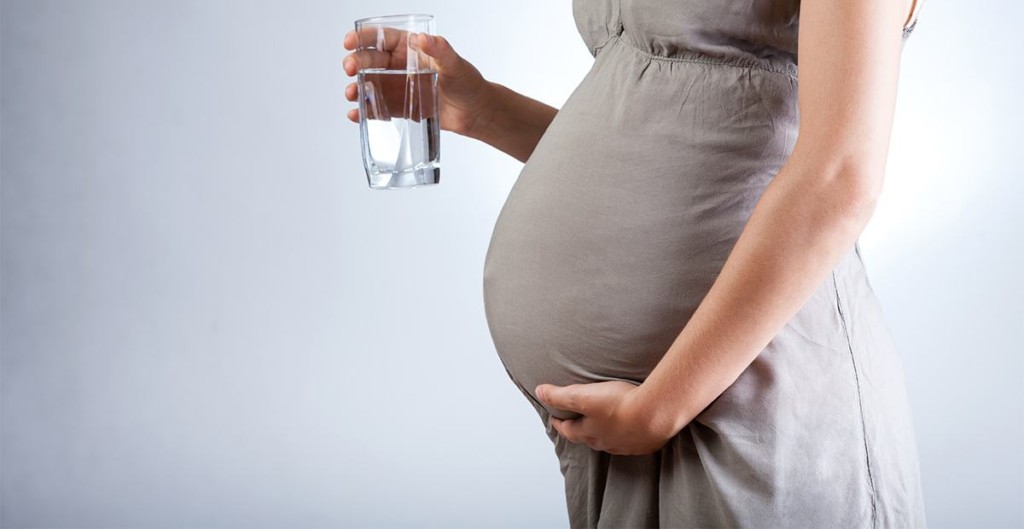 Many of the foods recommended in a ketogenic or low-carb diet are rich in magnesium: dark chocolate, mackerel, chia seeds, cooked spinach, avocados, Brazil nuts, cabbage, arugula, green vegetables... So it does not necessarily come immediately to the idea of supplementing.

However, since magnesium is the keystone of many of the body's functions, experts in low-carbohydrate diets, and new wave nutritionists in general, recommend supplementation. Indeed, a slight excess of magnesium is generally risk-free, and can bring many benefits, especially if you are stressed and/or athletic.

Therefore, the ambassadors of the ketogenic and low-carb diet recommend a supplementation of at least 400mg of magnesium per day.

Which magnesium to choose in addition to a low carb or ketogenic diet?

There are different types of magnesium, but most have certain disadvantages, including low bioavailability and laxative effects.

The generally recommended supplementation in the ketogenic diet ranges from 400mg to 800mg per day.

Other new wave nutritionists recommend Magnesium Citrate, which has very good bioavailability, but sometimes some laxative effects at high doses. The recommended brand is Stress Mag +.

Conversely, the magnesium most sold in pharmacies, which is MagnéB6, a lactate magnesium, should be avoided, as it would have the opposite effects to those sought, namely lack of muscle recovery and increased anxiety.

In other words, do not opt for the lactate, apartate, glutamate and oxide forms, but for bisglycinate or citrate.