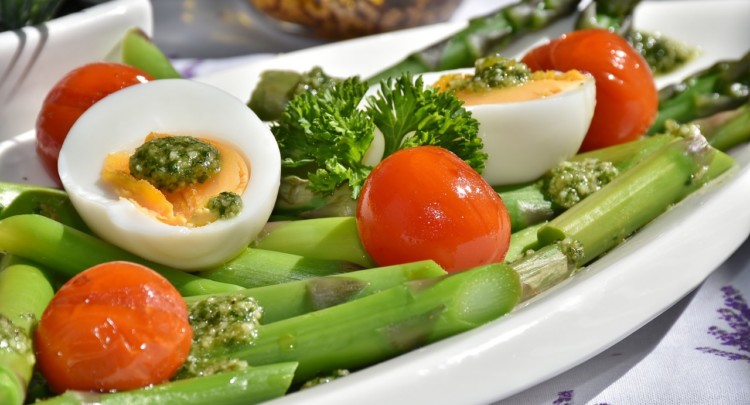 The ultimate guide to ketogenic and low-carb high-fat nutrition

The keto diet is a very special way of eating in which carbohydrates (starch and sugar) are replaced by lipids (fats) to induce the body to go into ketosis, a state in which the body gets its energy from ketones, molecules produced by the liver, rather than using glucose as an energy source.

Find this chapter in PODCAST format:

Its "soft" version is the low-carb high-fat diet, also known as the Atkins diet, which consists of reducing carbohydrate intake, always in favour of fat, without permanently switching to nutritional ketosis. The low-carb high-fat diet is a way for some sedentary individuals to avoid overloading the body with unnecessary glucose, which can lead to weight gain and energy loss.

This diet is believed to have multiple health benefits, including increased energy, weight loss, low blood sugar levels, and encouraging effects on chronic diseases such as diabetes and cancer, in addition to medical treatment.

Many people find it beneficial to reduce carbohydrates in their diet, but this cannot be done overnight, without a minimum of knowledge on the subject. Indeed, there are a number of obstacles that could hinder the successful implementation of this type of diet.

In this guide, you will find all the information you need to learn how to tame a diet low in carbohydrates and high in fat. In addition to the detailed definitions of low-carbon and keto schemes, you will learn, among other things:

This ultimate guide to ketogenic and low carbohydrate nutrition is the first chapter of the Blooness Guide, a personal development white paper that synthesizes lifestyle and dietary best practices to improve health, increase energy, and maximize life expectancy.

Before getting to the heart of the matter on low carbohydrate diets, I invite you to first look at what may have happened in the history of the 20th century for our diet to be mainly carbohydrate rather than fat.

In the common imagination, eating fat would make you fatter. It may well be the other way around. Let's take a little trip down memory lane...

I. At the origins of the predominance of sugar and carbohydrates

Understand why and how sugar, and more generally carbohydrates, have formed the basis of our diet, against all dietary and health logic.

Carbohydrate reduction is the No. 1 pillar of the Blooness diet. In this part you will learn the basics and how to start this type of feeding.